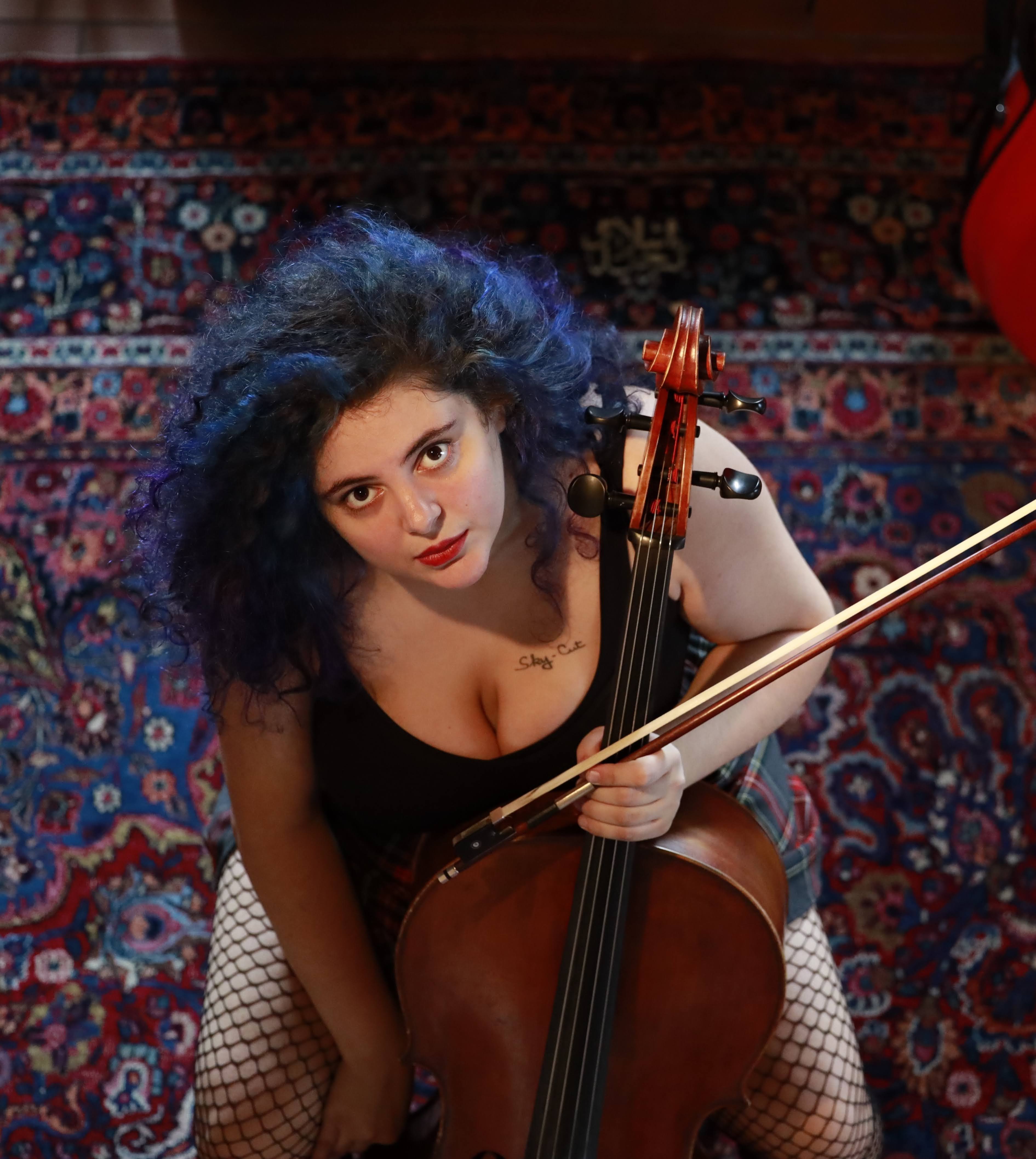 By Eva Müller-Praefcke24 Settembre 2021No Comments

When did you decide to become a professional cellist and why did you choose the cello as your instrument?

My mother who raised me studied singing when she was young, but didn’t have the chance to finish her musical studies and became an engineer instead. But she still had this dream that if she ever has a child with musical talent, she would help them to pursue their artistic interests.

My musical talent was discovered by her, and when I was 10 I applied to the entrance examination of Istanbul Conservatory. I knew that I wanted to play a string instrument, and when the jury members told me that I had strong hands which are optimal to play the cello, I happily accepted the offer.

Executing a piece is a multi-layered emotional telling. Which music pieces would you choose to describe three countries close to your heart, such as Turkey, Germany and Italy?

For Germany, I would choose “Krüe” for solo Cello from Charlotte Seither, with who I also had the chance to meet and work personally. There is a certain amount of peaceful darkness and industrial roughness in the way that Germany makes me feel, which is beautiful and feels like home. I think Mrs Seither’s works are expressing these emotions perfectly. I will record “Krüe” for my upcoming solo CD as well.

For Italy, I would choose “Andante Calmo” from Giovanni Sollima’s “Sonata 2050”. Mr Sollima also happens to be my teacher at Accademia Santa Cecilia, and I first heard this beautiful sonata in his 2019 album “Natural Songbook”.

I like the mysterious beauty of this movement. I’m quite new in Italy and this piece really represents my feelings about living here.

For my home country Turkey, I would choose “Güzel Bir Göz Beni Attı”, a beautiful song from the Ottoman music repertoire written by Osman Nihat Akın. I would go for the Safiye Ayla interpretation. It’s melancholic and graceful, just like the way Istanbul was when I was a child.

What does music mean to you and what would the world be without sound?

Music is an integral part of my existence. As a human being, the biggest motivation for me to be alive is to communicate and to be understood by my fellow human beings. This pattern is very much shaping my life decisions, so no wonder that I choosed to be an artist! I want to be heard and understood as much as possible, by as many people as possible, and music, the most perfect expression tool that ever existed, is my partner in crime which helps me following this passion of mine.

Apart from me as a performer, there is barely any moment in a day that I don’t listen to music. I listen to music or sing while working, walking, cooking, contemplating and sleeping.

I’m not sure about how the world would be without sound. There are many people around that are tend to express themselves beautifully in visual, physical or written ways.

But as a sound addict, it definitely would not be the right world for me, so I would consider changing   the planet I live on.

How and in how long does it take for a composition of yours to come to life?

But when I have to hurry, I can be quite quick and focused as well. I remember once writing a piece for solo cello in just an hour. It sounded pretty nice!

Classic music and youth: you belong to generation Z, how do you think young people can develop a passion for classic music?

Speaking of my Gen Z’er half, I think we the young people experience art in a very multidisciplinary and progressive way.

Gen Z has a beautiful take of aesthetics and we are attracted to artists who make the historical and the contemporary meet in their works. We are very open to learn and discover as well.

I can give the example of Lana del Rey, a Gen Z favourite indie dream pop musician. Her beautiful music has the influence of classical music, literature, cinema and visual arts, and we the Gen Z people are amazed by her art. She knows how to communicate with the younger generation through her creations.

I think this is a good example of the path classical musicians can follow in order to reach Gen Z: making the historical side meet the progressive needs of the developing young generation. And staying open and humble while doing so.

We no longer live in the world of personality cults, and I’m proud to belong to my revolutionary generation that is full of young people who aren’t afraid of raising their voices! 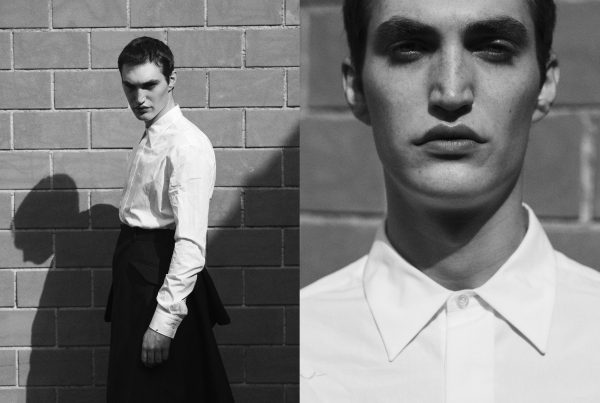 In conversation with Rocco Fasano 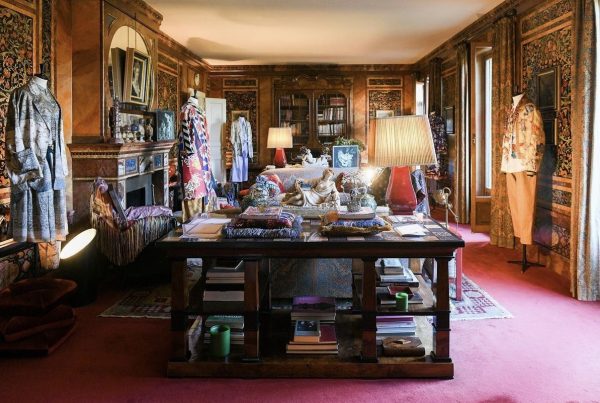 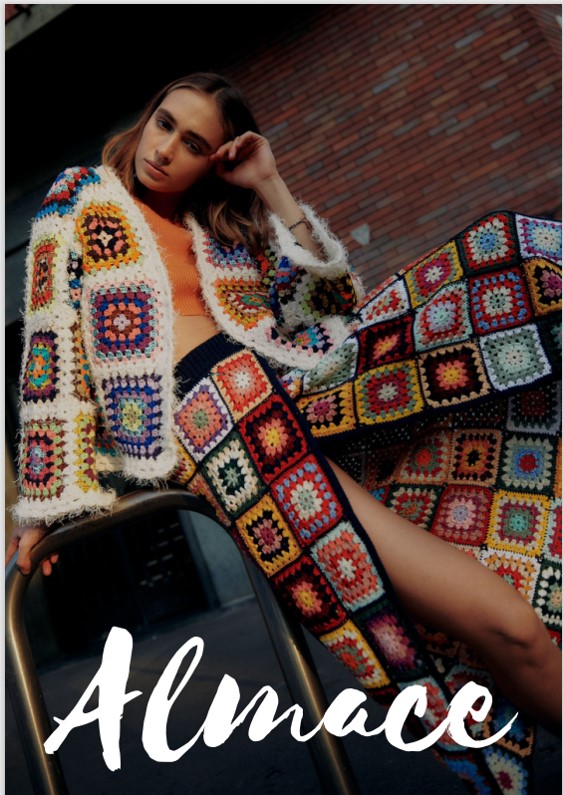